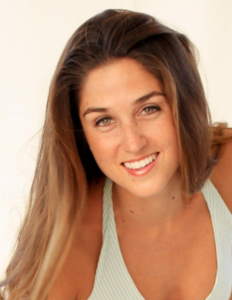 Lucia’s experience in Music ad Singing spans over decades.  She has worked profusely with children, mainly in training Vocals and Singing,  but she has also tutored in Piano and Guitar.

She offers in-home tuition in Manly, Fairlight and neighbouring suburbs